Love is no stranger to Champagne-making, and the story of Perrier-Jouët champagne is embroiled in romance, intrigue and passion. All this shows in the final product – Champagne which, ever since the beginning, has been made under the watchful eye of true experts who believe in making a small amount of time, so as to keep the quality sky-high.

Family is also at the core of champagne Perrier-Jouët, and by handing down techniques from Father to Son, the process has remained remarkably unchanged since the firm's infancy.

But it is romance, of course, which breathed life into this House to begin with. The marriage of  Pierre-Nicolas-Marie Perrier and Adele Jouet to be precise. An event which marked the start of a change in Champagne direction in the year of 1840, and a great foundation on some of the finest plots of land in the Champagne Region of France.

Popular in many places around the World, the US has a special love for this luxurious drink – one which was made infamous by the Belle Epoque bottle made in 1902 and created by the one and only Emille Galle.

Another thing this House prides itself on is using only the best Grand Cru Chardonnay vines – vines which are grown on 65 hectares of top quality land which has evolved specifically for this sole purpose. Throughout the range these vines form a common thread of excellence which remains untarnished, even with the more economically priced bottles.

Sort by:
Best sellers Relevance Name, A to Z Name, Z to A Price, low to high Price, high to low
Showing 1-9 of 9 item(s) 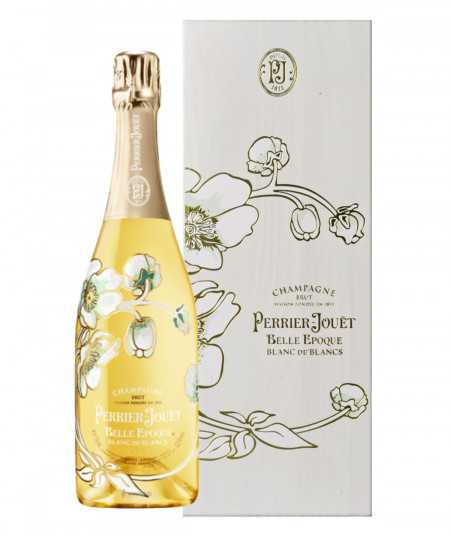 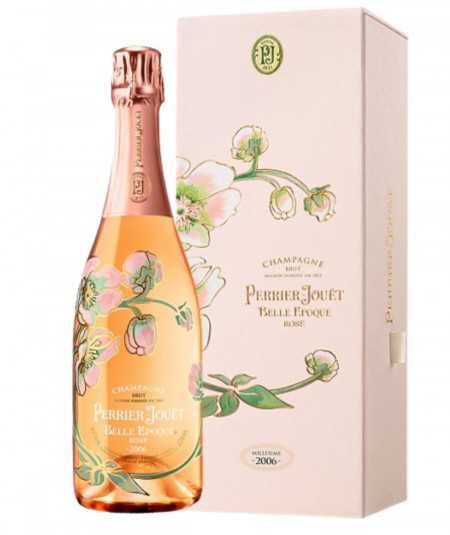 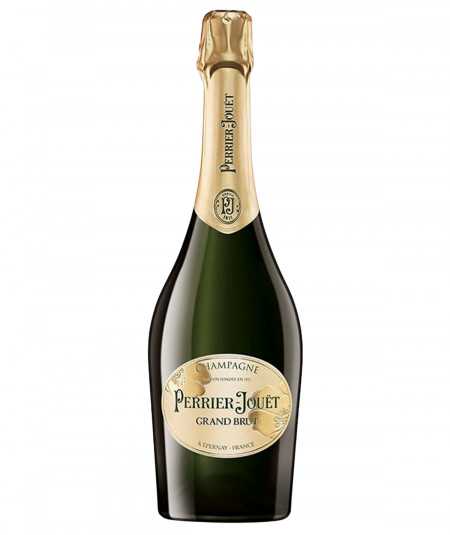 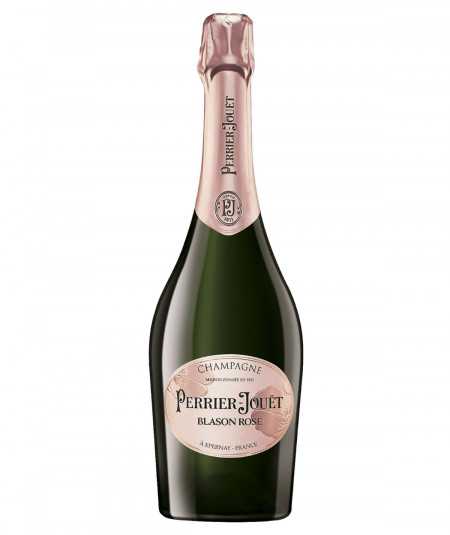 £46.67
A volcano of scents of fresh red fruits (raspberry, wild strawberries), follow the notes of violet and rose, a real delight for the taste buds....

£44.17
Crystalline color, light yellow with luminous reflections, delicate and fine foam, a string of fine bubbles burst like a volcano to open on notes... 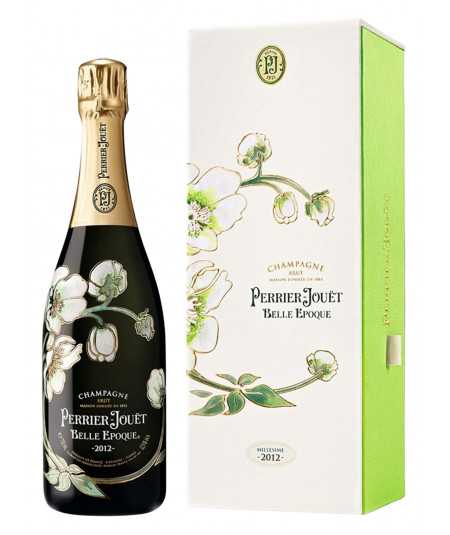 £124.17
Perfect balance, with rich fruit, the palate is both exotic and classic, hazelnut finish, wait in the cellar for the roasted notes, still on the... 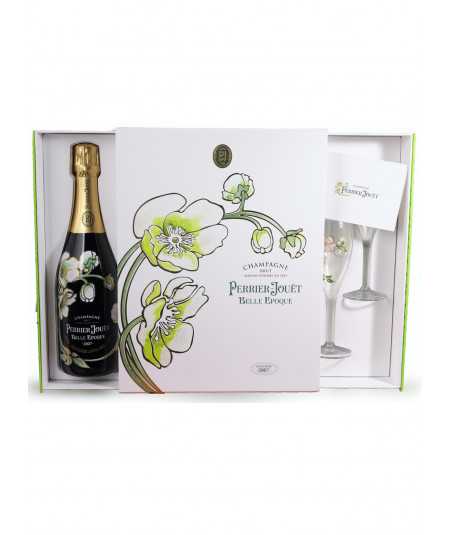