In many respects, the House of Veuve Clicquot seems similar to many other Champagne houses. They produce fine Champagne, as do others, and their land is situated on a premium spot considered to be ideal for our much beloved drink.

Yet here is where the similarities stop...for a closer inspection tells of a very different Champagne House. It begins, of course, with the brand's history...

Barbe-Nicole Clicquot – originally named Ponsardin – was the very first woman in the history of Champagne-making to decide the direction of a House. An astute businesswoman who was just 27 when her husband perished, she was left with a legacy which could so easily have proven overwhelming. At the time of her husband's death, the House was reputed to produce 100,000 bottles every single year, and now here she was, with the fate of the brand in her hands – a fate which had been 33 years in the making, no less.

Thanks to the events which saw her seize control, Barbe-Nicole was there and then known forever as “Veuve Clicquot” – meaning “Widow Clicquot”. Not that she allowed this name to plague her. In fact, remarkably, Barbe-Nicole has held her own independent legacy since her death in 1866: she has long been known as a woman of tremendous strength and character; someone who led the House in a grand tradition right up until she met her end.

By the time she left this World, Barbe-Nicole had led the House to sell an unbelievable 750,000 bottles every year, as well as setting the brand up with the best foundation possible for the next few hundred years (and that's without even mentioning that she also developed the brand's infamous yellow label). With wine coming from vineyards in Bouzy to the Montagne de Reims region, Veuve Clicquot have a cross-section of diverse wine that covers an area as large as 286 hectares. 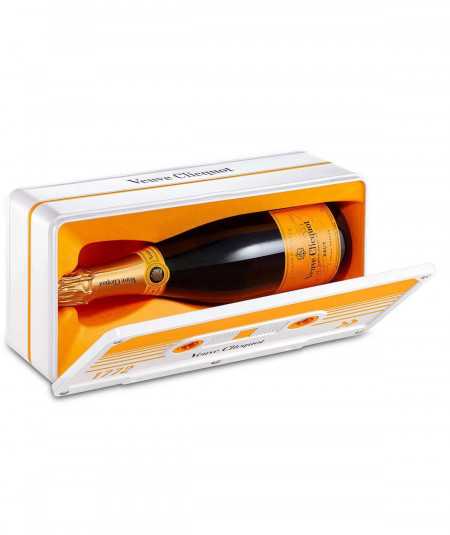 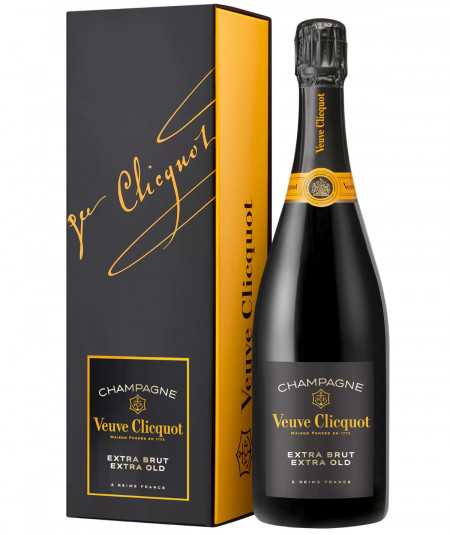 £45.75
The Champagne Extra Brut Extra Old Veuve Clicquot is the new sparkling wine from Maison Veuve Clicquot that will amaze anyone curious about... 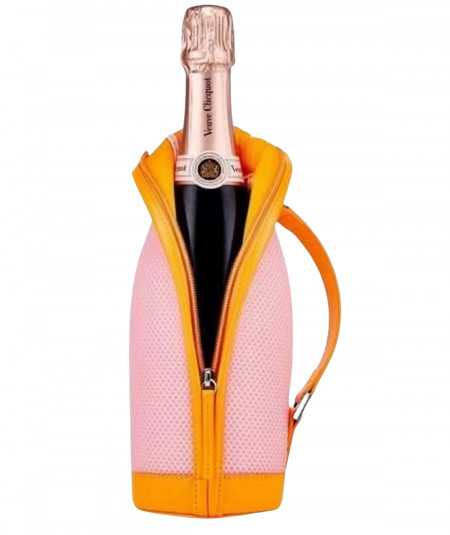 £45.83
The Champagne Ice Pink Jacket Veuve Clicquot is based on the traditional style structure of Brut Carte Jaune. Distinctions: - 17.5 / 20...

£39.17
The Champagne Ice Yellow Jacket Brut Veuve Clicquot stands out for its remarkable aromatic persistence and its notes both fruity and spicy.... 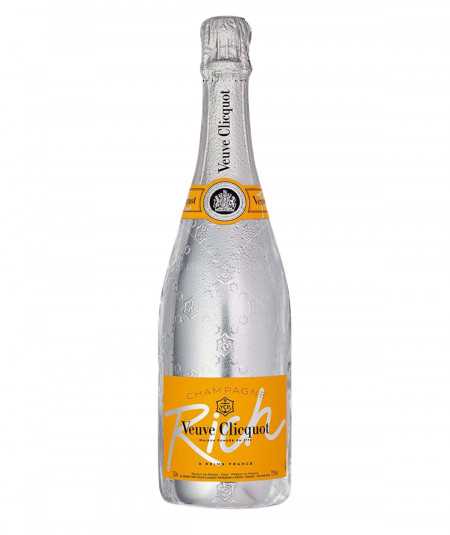 £41.58
The Champagne Rich Veuve Clicquot is an aperitif sparkling wine to drink, especially in summer, "on the rocks" on ice. 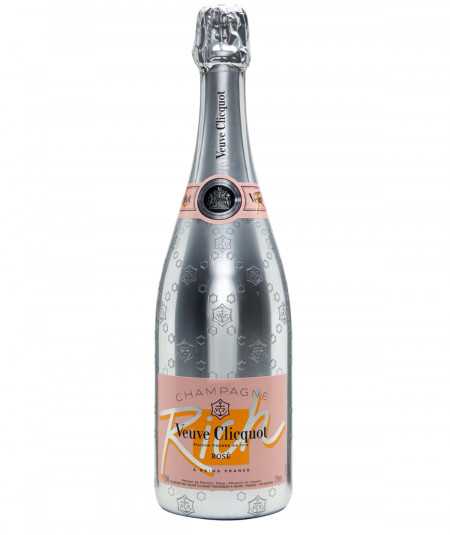 £43.25
The Champagne Rich Rose Veuve Clicquot is an aperitif pink sparkling wine to drink, especially in summer, "on the rocks" on Ice. 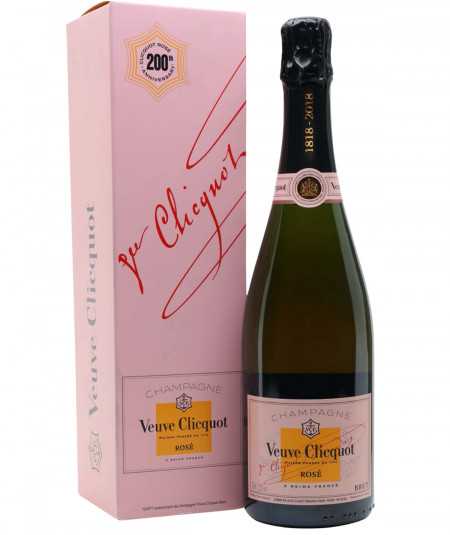 £40.75
The Champagne Brut Rose Veuve Clicquot is based on the traditional style structure of the Brut Carte Jaune. Distinctions: - 17.5 / 20... 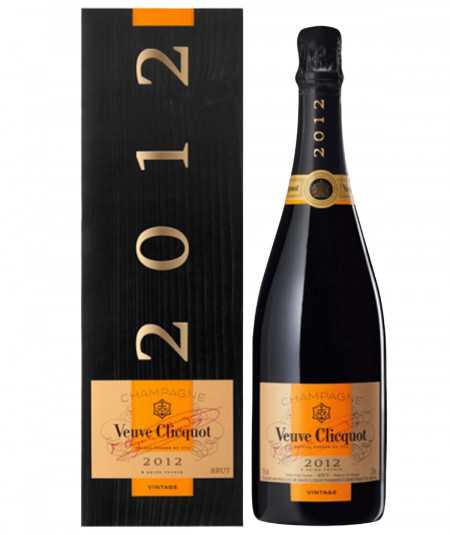 £49.08
The Champagne Vintage Brut 2012 Veuve Clicquot is a great wine that can be enjoyed as an aperitif and throughout your meal. Distinctions :... 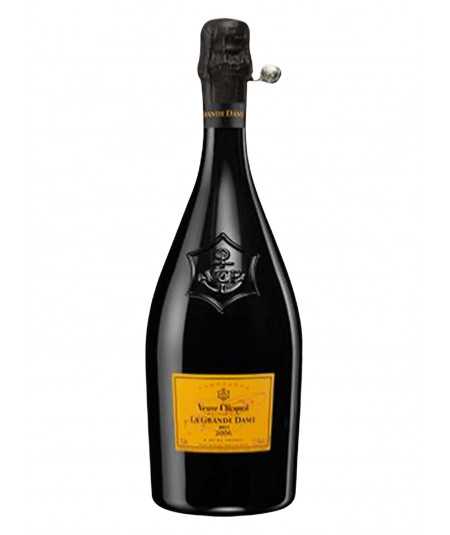 £110.75
The champagne La Grande Dame 2006 vintage Veuve Clicquo t is the meeting of a Great Dame and a great Champagne. Distinctions: 18/20 Bettane...