In 1989, the transition to biodynamics took place naturally, he thus became the first Champagne producer in biodynamics. The fourth generation is now in charge. Jean-Sébastien ensures in the cellar the vinification in accordance with the specifications of organic viticulture and seeks optimal quality for his wines. Under his leadership, a gallery of eight 60 Hl oak casks was created to accommodate the aging of the year’s wines and the aging of the reserve wines. We owe him the first cuvée without adding sulfur (Sonata N ° 9). Morgane has been running “My Cave Fleury” in Paris since March 2009, where she offers family vintages and wines from biology and biodynamics. In addition, she represents the estate at trade fairs and tastings both in France and abroad.

Benoît is responsible for the vineyard, which has been used biodynamically for 28 years, ensuring that soil biology and biodiversity are improved so that the unique character of the terroir is expressed in the wines. Each year, international awards honor the House's Cuvées. The first Cuvée without sulfur, Sonata N ° 9 extra brut, received a favorite *** from the Guide Hachette 2014. Its little sister, Sonata N ° 9 Opus 10, won a gold medal at Mundus Vini 2015, and Notes Blanches won a silver medal in 2017.

Sort by:
Best sellers Relevance Name, A to Z Name, Z to A Price, low to high Price, high to low
Showing 1-5 of 5 item(s) 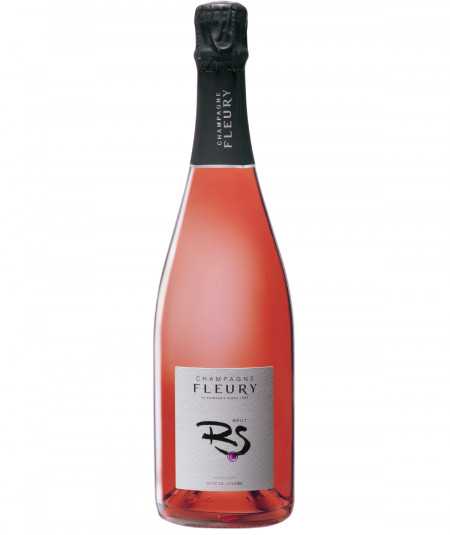 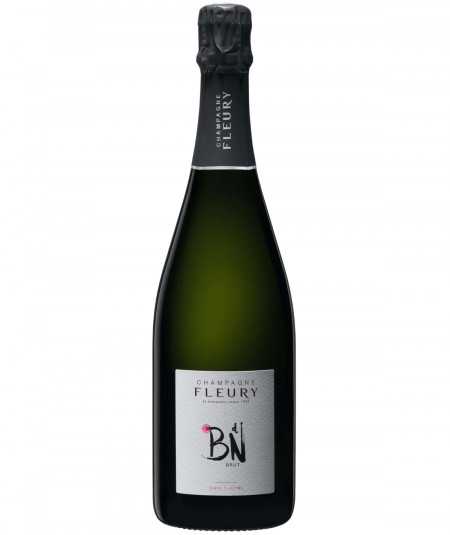 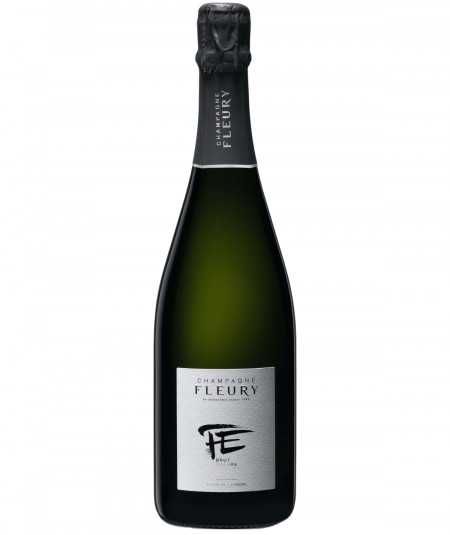 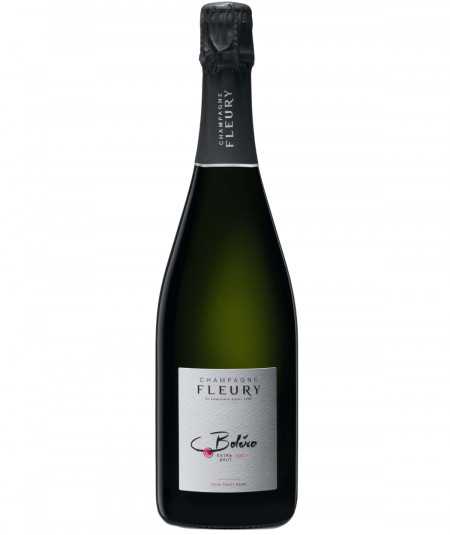 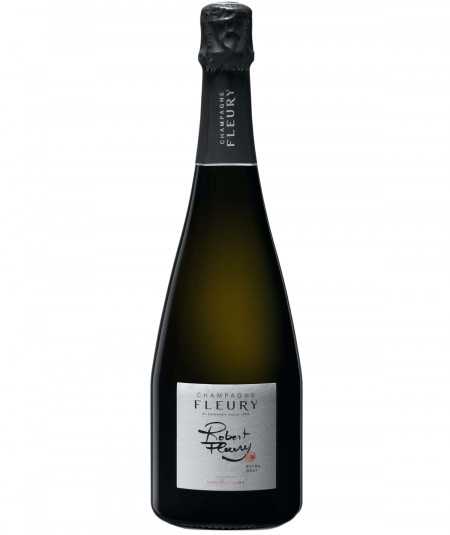