Once you've tasted Ruinart Champagne then you know that only certain words are applicable for this discernible House: among them are distinction and elegance – two things which Ruinart combine with a constant passion to create Champagne that delights in every sense of the meaning...Champagne that will appeal to anyone with a longing for ultimate quality.

Ruinart go back a long way. 1729 is the year when the World of Champagne welcomed in yet another prestigious House, and Nicholas Ruinart was the originator of this brand – one which was much later bought by LVMH, but still retained the intentions of its original creators.

Something which makes Champagne lovers smile is when Ruinart's pleasing philosophy is mentioned – one which has been copied by other houses but never replicated in quite the same way. With an eye for detail that leaves no variable unchecked, the House have no interest in catering for the masses by producing second-class Champagne on a big budget. Instead they favour – as they always have – the delicate approach, and to this day produce Champagne in smaller quantities that please those who adore only the best Champagne.

Restaurants and specialist shops also take pride in stocking champagne Ruinart – bubbly which is recognised for its astounding pink colour.

Sort by:
Best sellers Relevance Name, A to Z Name, Z to A Price, low to high Price, high to low
Showing 1-5 of 5 item(s) 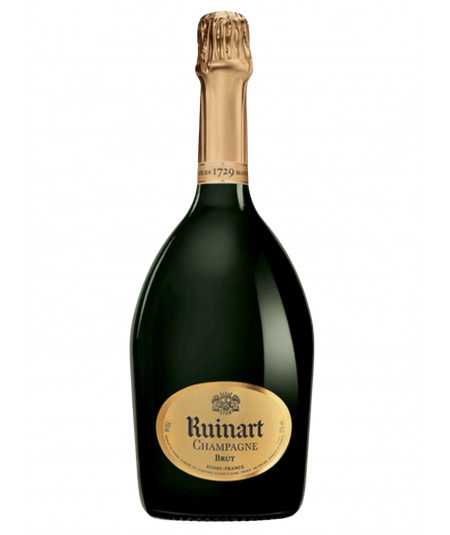 RUINART The Cuvee R by Ruinart 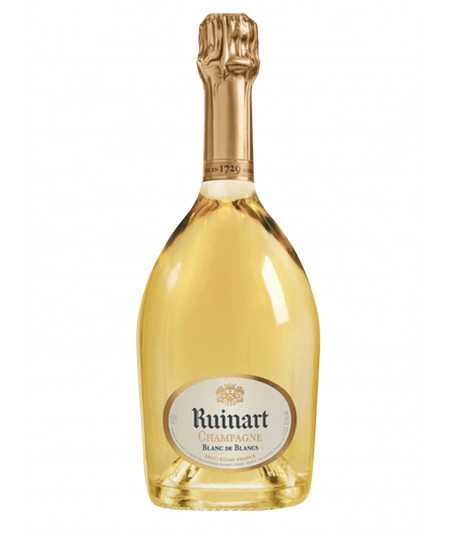 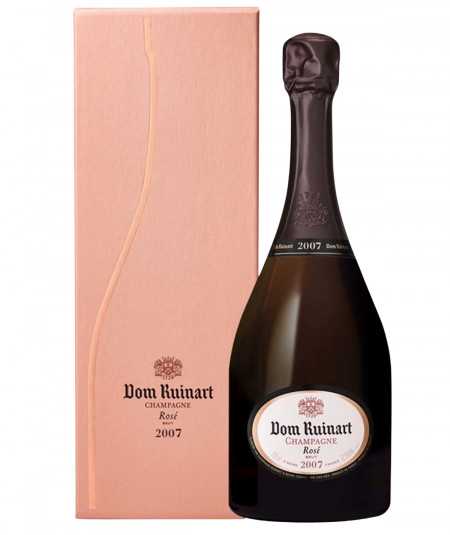 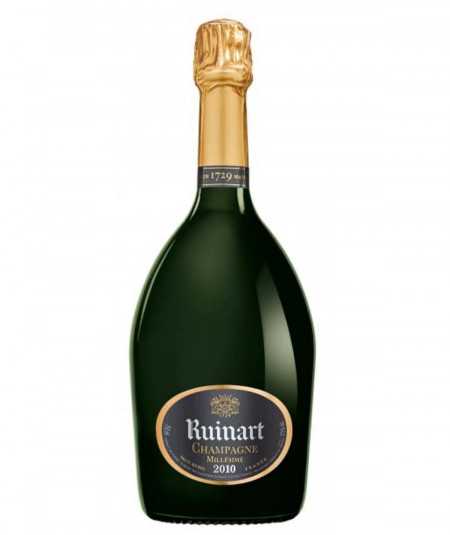