The thing which separates Champagne houses from other wine-making factions is largely their history. And, as with the other famous houses which call the Champagne Region of France their home, the House of Ayala is no different.

Beginning in 1860, Edmond de Ayala was responsible for taking what was then nothing and turning it, with reasonable speed, into a House of great virtue. Coming from a rich and wealthy family line, it was his love for the niece of the Viscount of Mareuil which kick-started the House's sturdy ability to produce top-notch Champagne. The niece just so happened to be Gabrielle d'Albrecht, and it was a meeting which would conclude in marriage before the year 1860 was over.

Some years later, the house of Ayala was in a privileged position, supplying all the Champagne-related needs of the Courts in both Spain and Great Britain.

Lovers of progress and also tradition, the Champagne Ayala have always been Keen on highlighting the quality of their wines – something which the best houses see as more important than any amount of successful commerce. It is this legacy which has remained unchanged, even despite the company changed hands as recently as 2005 when Bollinger took over control, marking a new and exciting direction.

Sort by:
Best sellers Relevance Name, A to Z Name, Z to A Price, low to high Price, high to low
Showing 1-3 of 3 item(s) 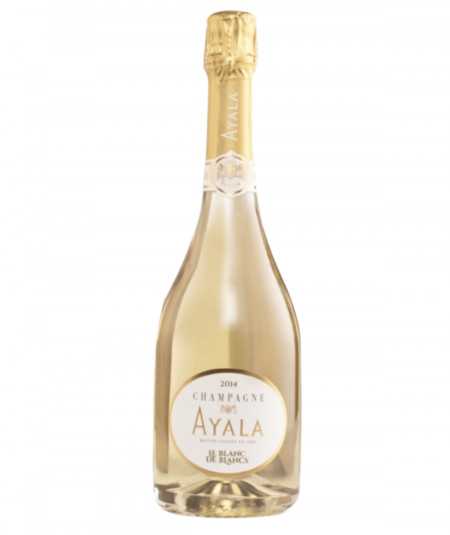 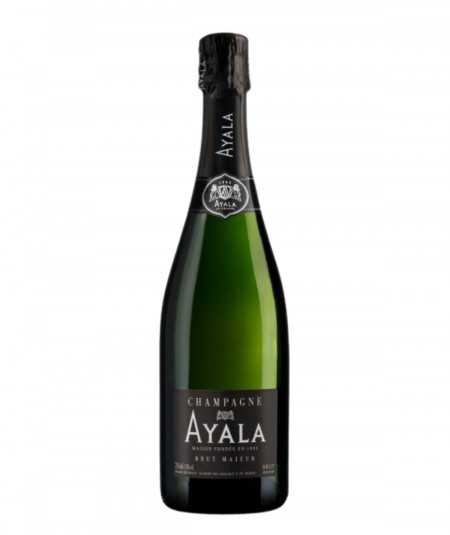